So glad to see JNH get the spotlight, he's a truly gifted composer. I hope one day he does Star Wars or Jurassic World

Agreed, he is the spiritual successor to Jerry Goldsmith

I think aside from perhaps Gordy Haab and Clint Bajakian, James Newton Howard has really captured that John Williams orchestrational and phrasing style. Michael Giacchino did well but his repeating phrases and broken staccato rhythms and chords aren't quite like Williams whose music has a flow to it with few composers able to match that nowadays. Howard even references very briefly John Williams music from Star Wars specifically the 3 notes of the A part of the Rebel theme at 0:27 and the 3 notes of the B part of the Raider's March at 2:23 directly in this cue alone. I have a hunch that this film was temp tracked with Indy music with the studio and director wanting a classic score in the same vein as John Williams scores for Indy and Howard has proven more than capable especially when writing action cues to either emulate Jerry Goldsmith or John Williams. 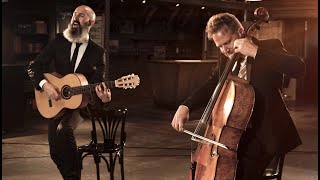 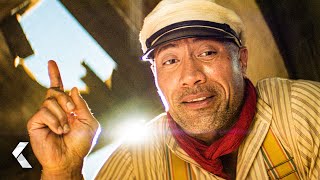 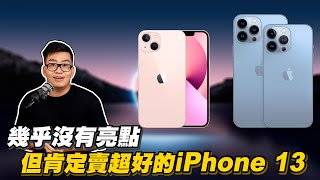 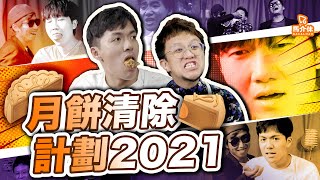 Dwayne Johnson and Emily Blunt From "Jungle Cruise" Plays Who's Who

Hans Zimmer - Simba Is Alive! (From "The Lion King"/Audio Only)